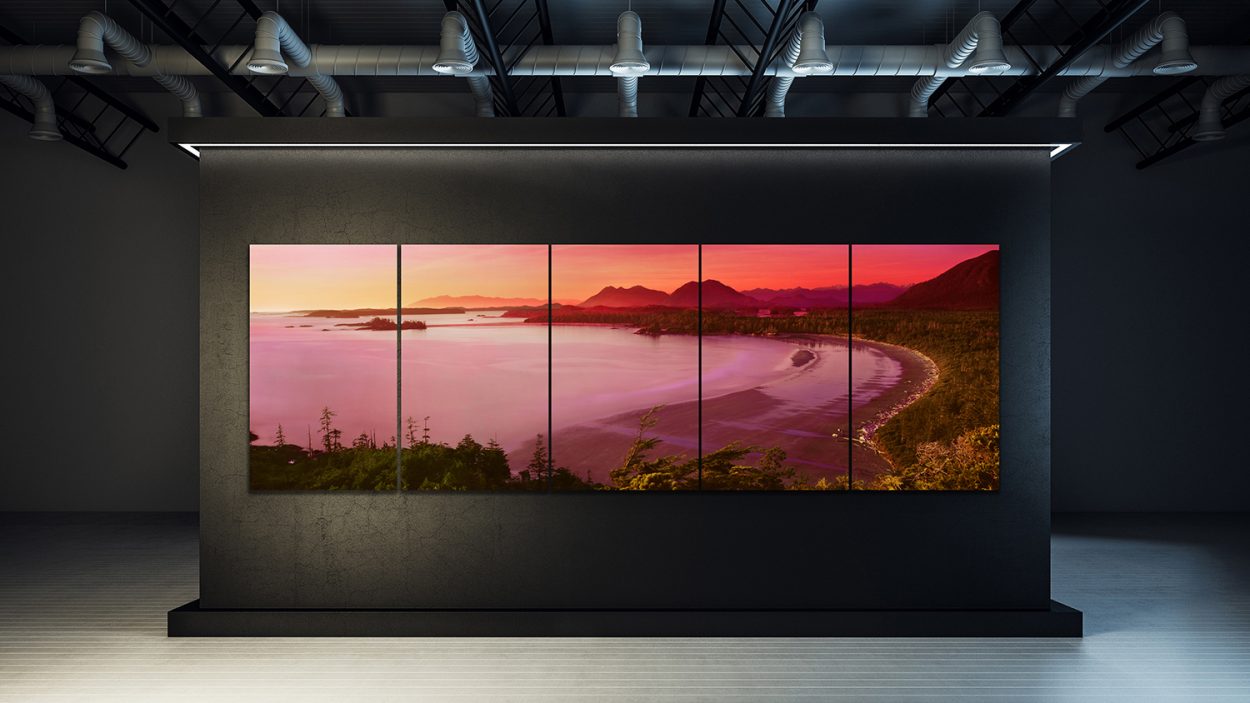 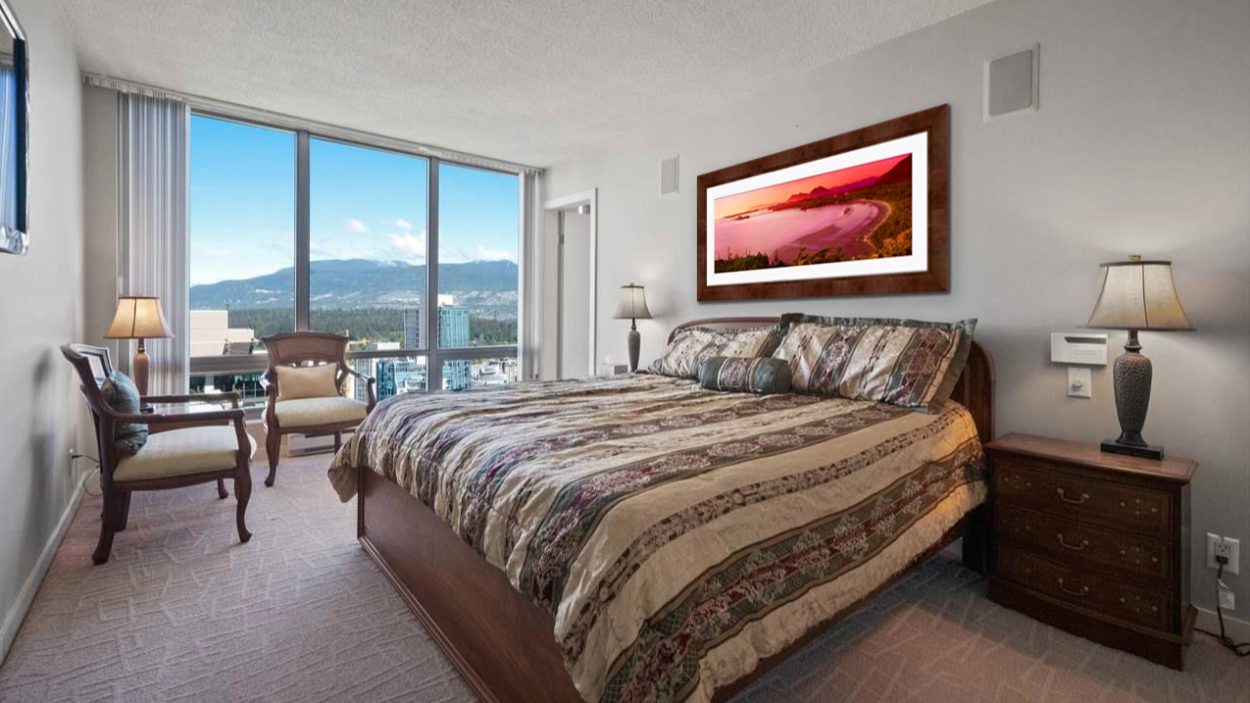 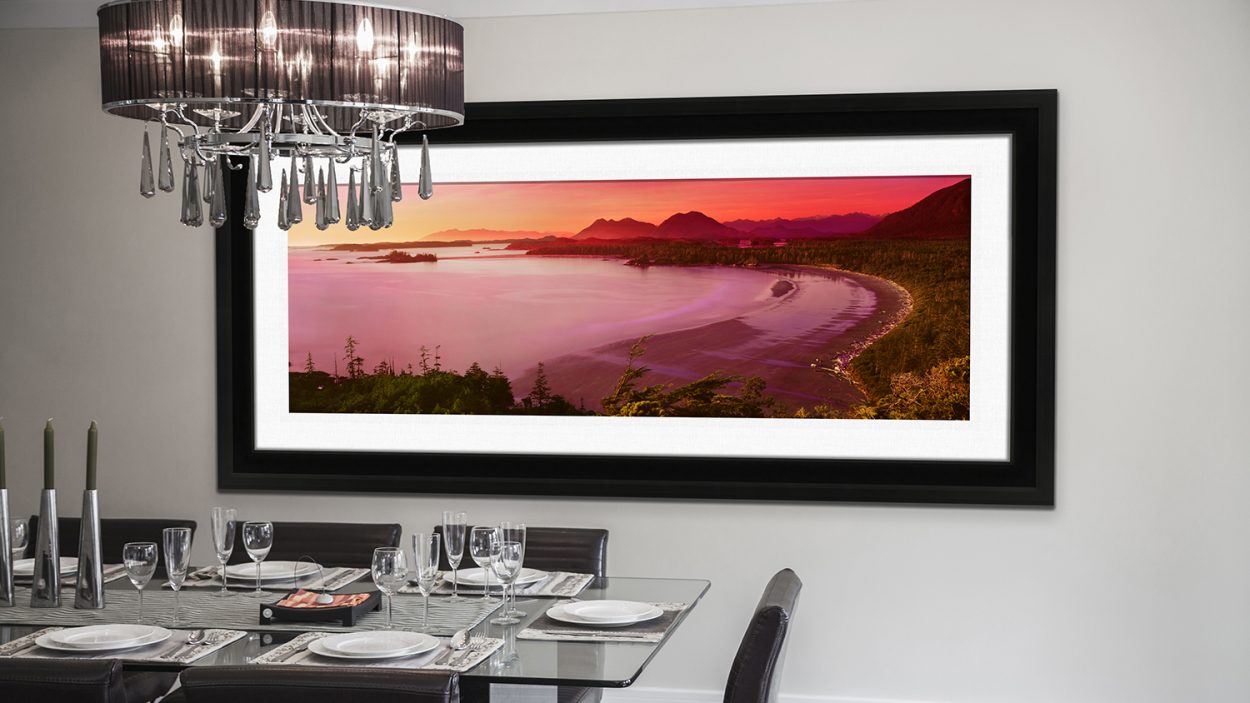 Over the past 16 months we’ve collectively been through a lot; many of us had to make difficult decisions and choose new paths. Something I tried to carry with me throughout all of this was a simple silver lining – understanding millions around the world had a much more difficult experience, the changes in my life were not only manageable but brought opportunity around the corner!

Leading into March, 2020, I spent months outlining a road trip down the west coast throughout Washington and Oregon. The itinerary not only had the details of each location, I recorded the specific sunrise/sunset times and tides of every potential location. I crossed the t’s and was soon to dot the i’s until Covid19 became a reality for North America. As I mentioned above, with new directions brings opportunity.

The lockdown had been implemented and like all of us, looking at a seemingly abandoned city was a dreadful idea. I decided to take full advantage of the camper on my truck where I could safely isolate and migrate up the Island. I had seen images from a particular outlook which had always stuck with me… this viewpoint was looking towards the famous Tofino coastline. When arriving at the base of the mountain, I had no clue what difficulties lay ahead. The vantage point I needed to get to had no discernible trail, so I immediately made a move in order to get a head start on the impending sunset. After looking at the mountain, I made the experienced and calculated decision of going straight up! The hike up the mountain went relatively well… I set my gear at the vantage point and started shooting. I was avoiding a vertical, or “tall” perspective that I had seen others capture before my arrival. I had a vision of a horizontal panoramic photograph which would capture the bay and overall feeling of Tofino’s shoreline.

Once the light had almost all disappeared I packed up my gear. I was confident I got what I was looking for and started my difficult climb down from the summit, again using my technique of going straight given that my previous plan had gone so well. I was convinced that the only logical way to go down was to avoid any obvious pathways and cut an entirely new one of my own. The sun had now disappeared and I was collecting branches and brush in my gear and backpack as I graciously traversed down the mountain. I was slowly considering the fact I may have to sleep there for the evening! After trial and tribulation and many scratches, I finally reached the bottom. It was an experience that wasn’t quite fun at the time, but looking back on it, it was exhilarating!