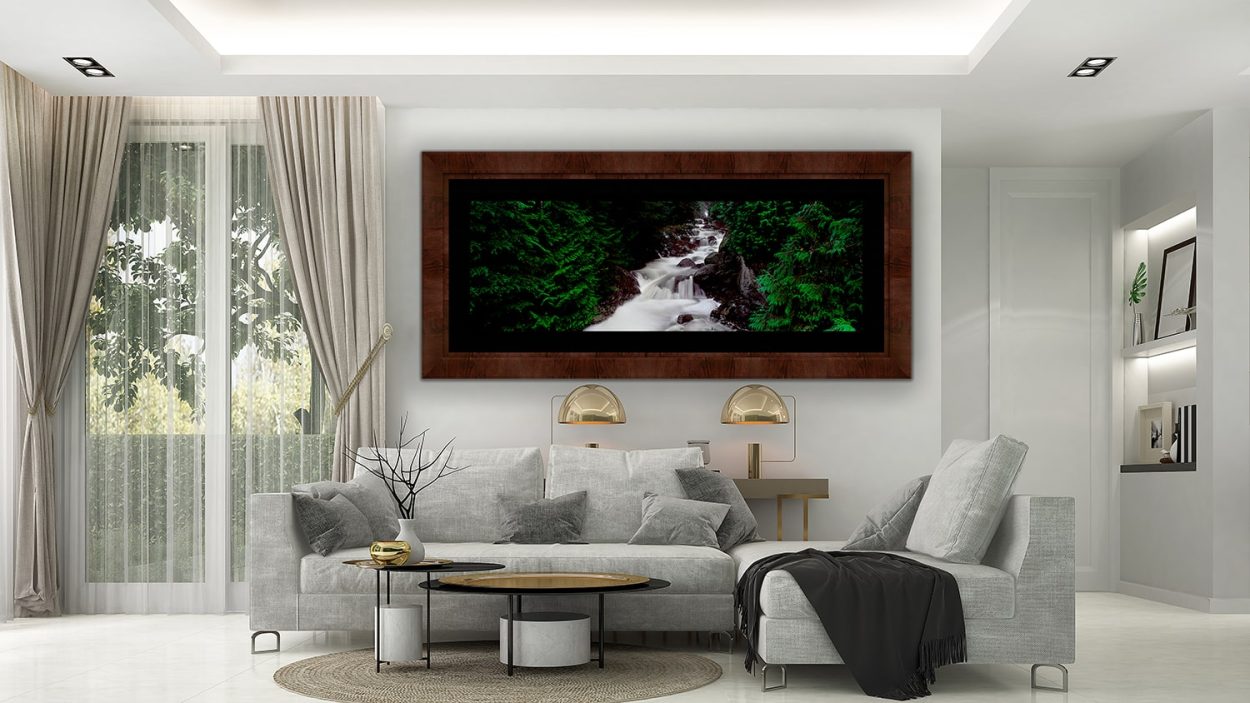 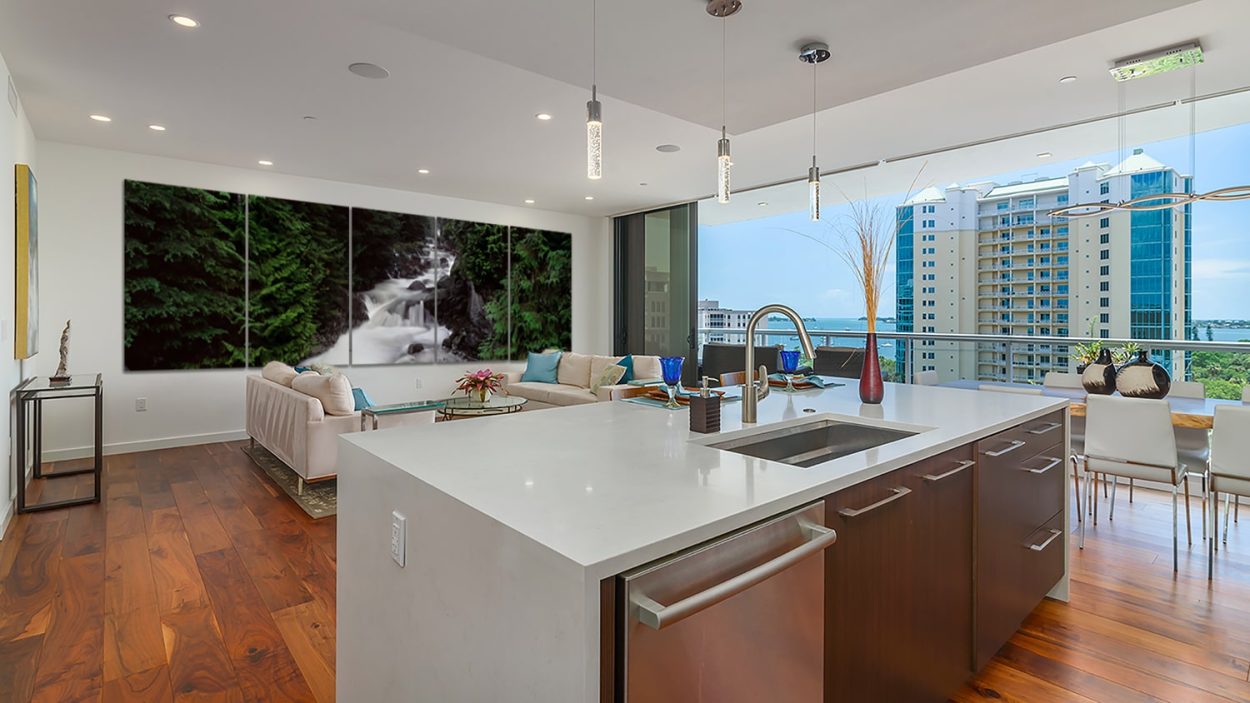 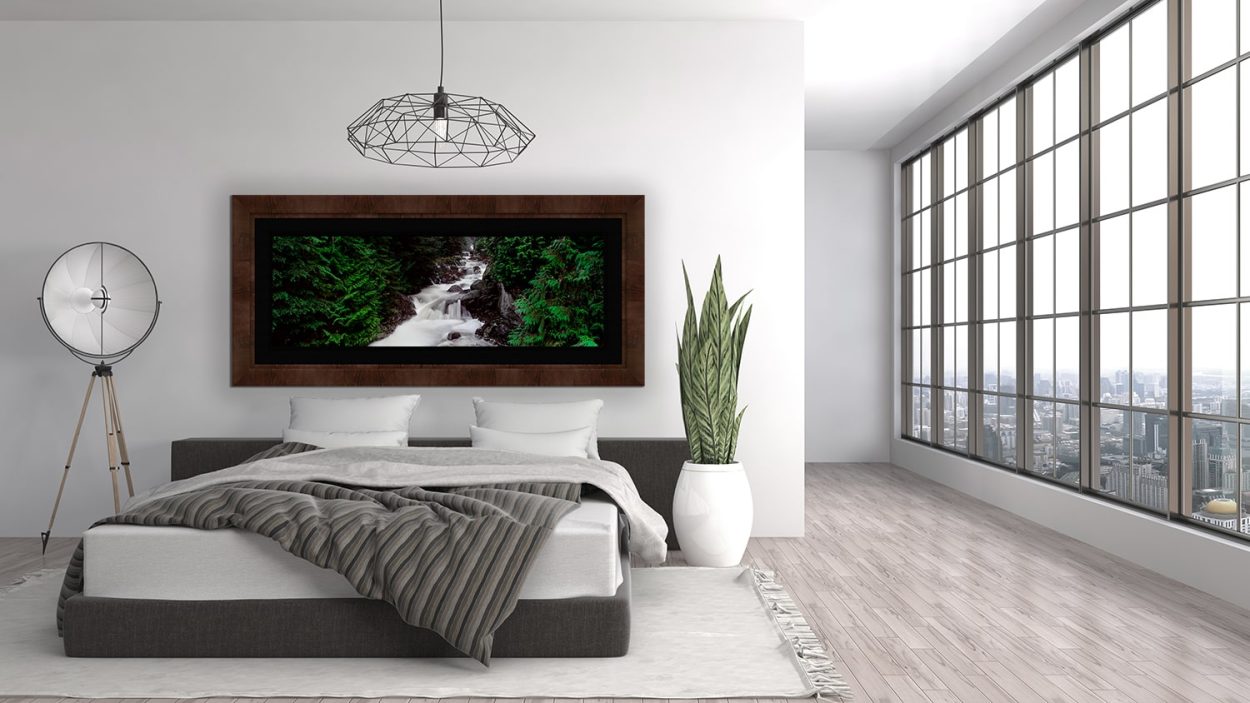 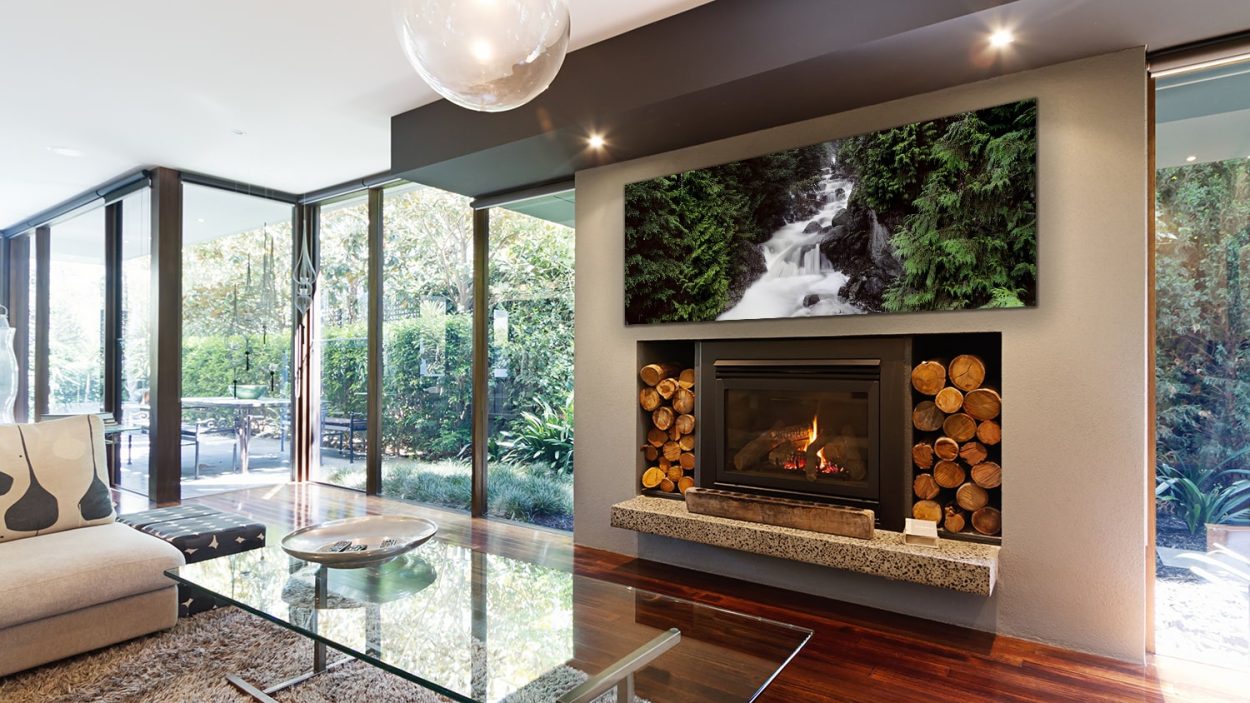 Calm and serene, I’m forever drawn to the tranquility of waterfalls. Though roaring and rumbling, loud and powerful, standing alongside any waterfall replaces feelings of chaos with a sense of calm. Here, the cascading water, easily overlooked as it’s shrouded by brush, captures the beauty of nature at its finest.

I spotted this mesmerizing waterfall while driving on the backroads near Stave Lake, east of Vancouver, BC, Canada. I had been out on a quest all day to photograph waterfalls as this area is known for them. Although I found a few waterfalls earlier in the day, the composition and lighting in each place wasn’t quite right.

In finding and creating great photographs, I’ve come to realize that success is no accident. Instead, it’s hard work, persistence, knowledge, studying, sacrifice and most of all, passion for what I’m doing. In keeping with the quote, “Perseverance is the hard work you do after you get tired of doing the hard work you already did” by Newt Gingrich, I nearly gave up on finding the landscape I was looking for on this day. Searching around just one more corner, I finally happened upon the scene for ‘Mystic Falls’.

With quickly diminishing light, I raced to set-up my camera and fired two shots before the appearance of the scene changed dramatically. Lit perfectly, detail in this image is hard to ignore. With such clarity, you’re able to see nearly every single tiny leave of the cedar and pine trees in the foreground, including the subtle details of the blackened rocks in the foreground. The sharp contrast of white and dense green and black speaks to the lush nature that thrives in so many places in British Columbia.

The symmetry of ‘Mystic Falls’ offered by the greenery on both sides, including the paralleled blackness of the riverbed allows the waterfall to slowly cascade down the middle through the lush evergreen forest. The image in a sense is split by the moving water in its centre. Although, looking almost silky and delicate, the water here is surging and powerful – appearing somewhat mystical.