Nearly 15 years ago I first laid eyes on the alluring Hatley Castle; since that day, I have been envisioning different shots and angles of this scene. I just knew there was an incredible photograph to be found! As a result I’ve spent a lot of time at this location getting to know it intimately. The colourful lush vegetation and bountiful gardens found throughout the property create a stark contrast to the grey stone and Edwardian architecture of The Hatley Castle.

The castle was built between 1908 and 1909 for James Dunsmuir, son of Robert Dunsmuir and former premier, lieutenant-governor – at the time the wealthiest man in BC. Since then the castle has had a rich and varied history including being a military college for many years, a film set for countless movies including the X-Men franchise and presently it’s a university campus. However, things could have been very different, at one point The Hatley Castle was the contingency plan for King George VI and his wife Queen Elizabeth to reside in Canada in the event of an invasion of Britain during World War II.

My intention was to frame the castle by using the foliage in the foreground. I knew I needed a perfect fall day when the colours were full blast showcasing the vibrant red, orange and yellow leaves against the backdrop of this masterpiece in design; this would pull the viewer’s eye into the image. After countless seasons and multiple days and nights at this location, I had finally captured the shot I had been chasing all these years. 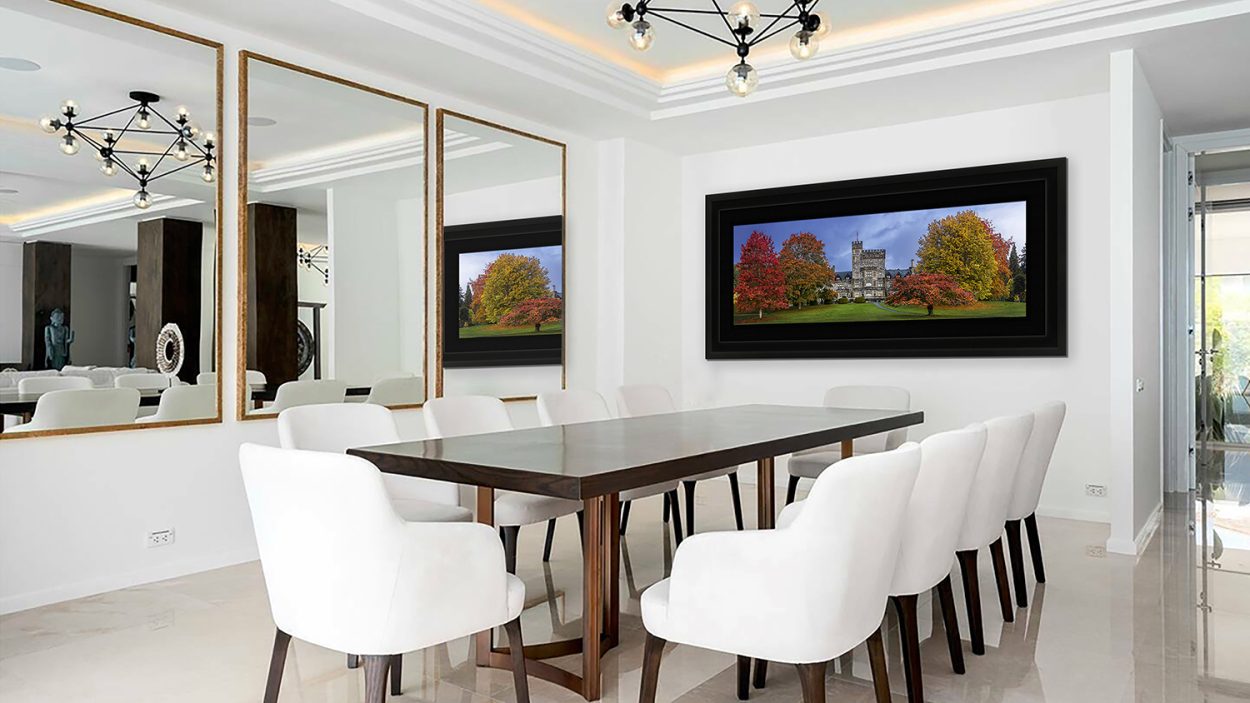 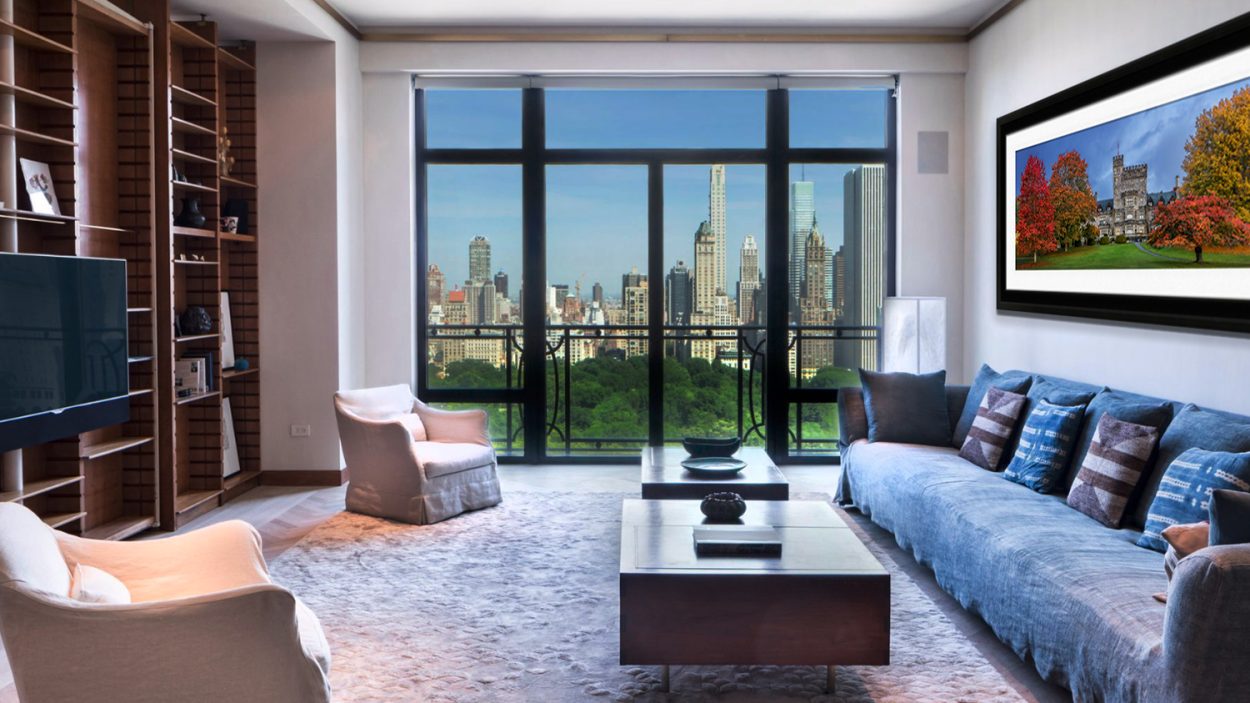 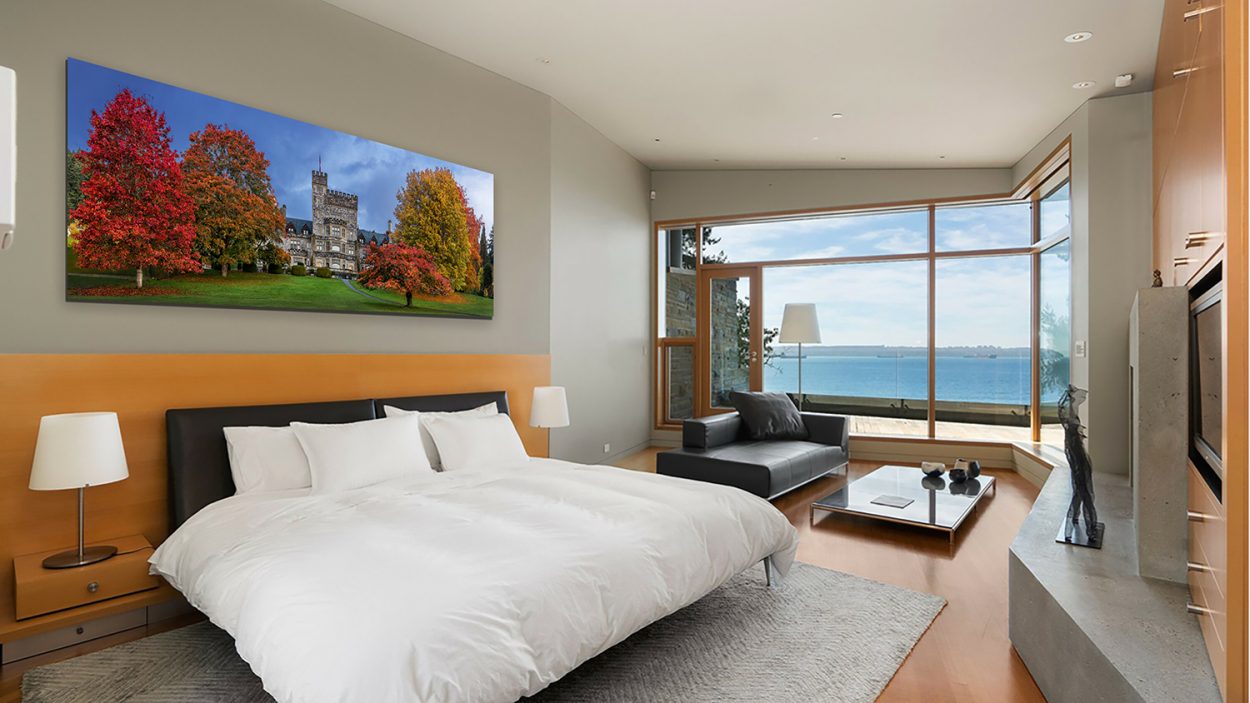 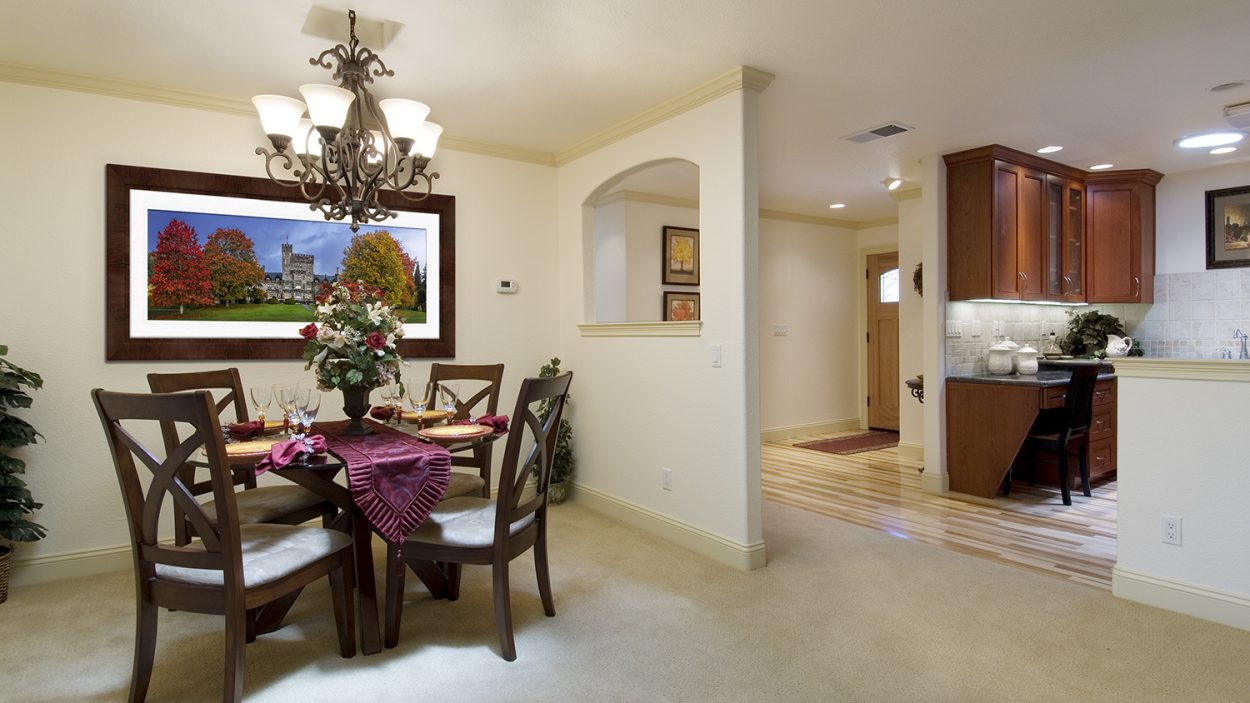 See it in your home 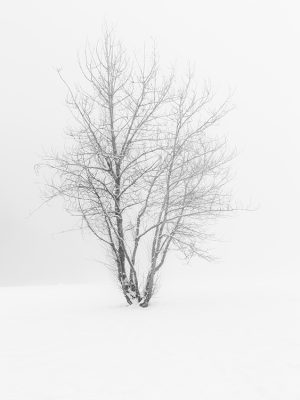 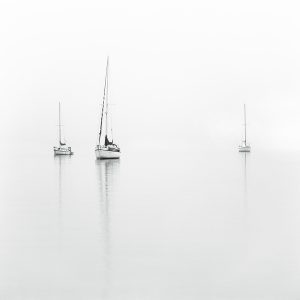 Legends of The Sea 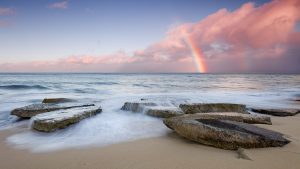